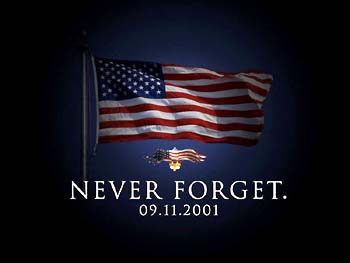 ABOUT YOUR GUEST, I.Q. AL-RASSOOLI:

I was born in Iraq. My mother tongue is Arabic. I was sent by my parents to study engineering in England.

After graduating university, I decided to stay because I found out that the programming that I had at home about other people was one-sided and wrong.

Because of the intractable turmoil of the Middle East, I took it upon myself to study the subject matters as thoroughly as humanly possible.

I spent almost 23 years –off and on – researching, analyzing, comparing and contrasting as many points of view as possible hence had to learn a lot about Muhammad, the Quran, Hadiths, Arab and Islamic histories, Arab / Israeli conflict, the Hebrew Bible, the New Testament, Zoroasterian religion & Pagan Arabian religion.

For the next three years I put my thoughts in a thesis that no publisher wanted to touch because it was so radical and revolutionary.

I hence had a website created www.inthenameofallah.org and put—so far, more than 780 chapters—covering almost every facet of Muhammad’s depraved cult belief system.

I also put up more than 280 video/audio chapters on YouTube that received over 590,000 visitors and 2,976 subscribers in two years before the Muhammadans flagged them and You Tube—breaking their own guidelines—terminated all of them in an instant.

Luckily I had all of them as a backup on my blog: www.the-koran.blogspot.com

I have also started what I hope will be one of the largest movements called Ummat al Kuffar (Nation of Infidels) comprising 80 percent of humanity who are the would be victims of the followers of Muhammad:

All Christians, Buddhists, Hindus, Zoroasterians, Jews, Atheists, Animists, Agnostics, pagans etc. All those who do not believe as the Muslims do.

My credentials are embedded in all of the above.

My mission is simple: The complete exposure of the obscene facts and reality of what the media call ‘Islam’ based entirely on the very Arabic sources themselves.