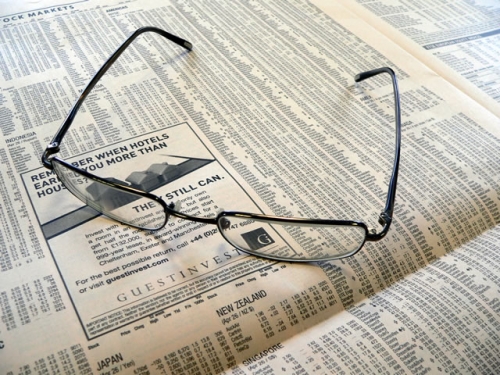 Dr. Grayson served as a consultant to several prestigious law firms and financial services companies, including Rosenbaum and Associates, The Cochran Firm and The Minority Mortgage Bankers Association. As a consultant, he advised C-level executives at several large corporations, including General Motors, Jackson Hewitt and Liberty Tax.

He augments his personal zeal for credit restoration with a range of solid credentials. Over the years, he has:
• Received the Congressional Leadership Award in 2003 and 2005.
• Attended the University of Virginia and has a Ph.D. in Business Administration.
• Published several books, including his latest, Extreme Credit.
• Used his proprietary formula to break two industry records, giving one of his clients the highest credit score in the world (a mid-score of 990), and achieving the fastest credit turnaround on record. He took one of his clients from the 500s to the 800s in just 30 days.
• Served as Honorary Chairman of the Business Advisory Council during the Bush Administration.
• Appeared as the ‘Credit Doctor’ on NBC News, talk shows, the Trevor Ford Show, in his column, Credit Matters.

As Grayson’s expertise has grown, so has his firm belief that average Americans and small business owners deserve a deeper understanding of credit systems to help their leadership better approach their financial visions—particularly now while we are trying to rebound from one of the worst economic disasters of all time.
Date Recorded: 03/22/2012